Home Uncategorized On the Bright Side – Bluebirds

On the Bright Side – Bluebirds 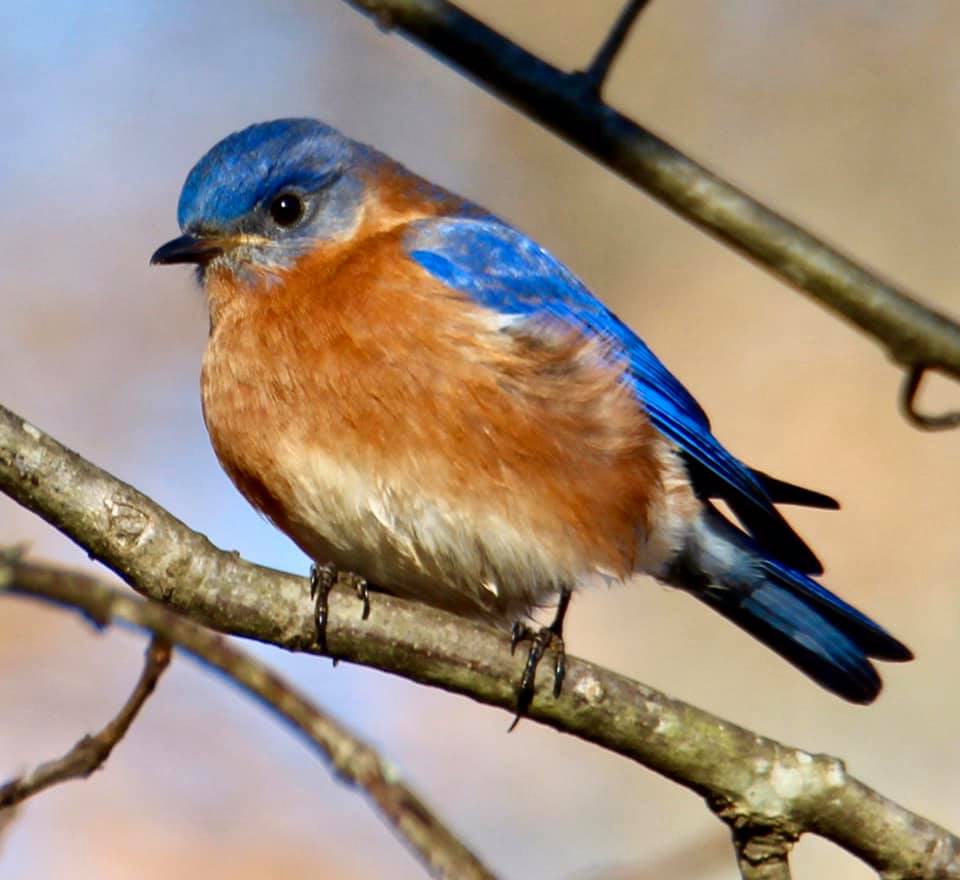 On the Bright Side – Bluebirds

Bird watchers and nature lovers alike all seem to agree that bluebirds are both beautiful and unique feathered creatures worth watching for and knowing more about. The famous music composter, Irving Berlin, even wrote a song about them. “Bluebirds singing a song, nothing but bluebirds all day long.”

Bluebirds, according to National Geographic, (scientific name Sialia) have an average lifespan of 6 to 10 years in the wild and are about 6.5 to 8.5 inches in size.  There are three different species that reside in various parts of North America, and each of them are different aesthetically.  While all species are predominantly blue (hence the name), eastern and western bluebirds have a reddish-brown breast, while mountain bluebirds are entirely blue (the males of the species; the females are a gray/blue color).

Mountain bluebirds (Siaila Currucoides) are also found west of the Rockies but are all blue (or grayish-blue in females) and are often found at elevations of 7,000 feet.

Bluebirds are omnivorous birds and eat small fruits but also hunt insects and spiders.  For this reason, they are excellent birds to try to attract to your garden because they can rid it of problem insects and help your plants thrive.

Bluebirds, like many birds, construct small, bowl-shaped nests in the spring and summer after mating.  Males are the ones who identify potential nesting sites and attract prospective females with special behaviors like singing, flapping wings, and placing materials in a nesting box or cavity to begin the nest.  If a female accepts a male’s mating dance and presents, she then goes on to build the nest along and incubates the eggs.

Females lay 4 to 5 eggs, which incubate for about two weeks, and after hatching, babies stay in the nest for 15 to 20 days.  Since bluebirds often lay two broods per season, sometimes one of the young will stay in the nest and help care for the second brood.

These birds are fairly territorial and prefer open spaces with grasslands and scattered trees.  They compete heavily with the common starling, American crow, and house sparrow, all of whom will take over the bluebirds’ nesting sites and even kill them and their young.

Their numbers have declined almost 70% since the 1970s, mostly because of the nesting competition with the above birds, a lack of habitat, and because their young are often eaten by snakes, cats, and raccoons.

Attract Bluebirds to Your Garden

Since bluebirds have declining numbers and are beneficial to your garden, you might want to work to attract them to your yard.  Start with platform bird feeders filled with grubs of the darkling beetle and/or raisins soaked in water.  They are usually drawn to heated birdbaths in the winter as well, and these can help them get through the winter even better.

Try opening up your yard as much as possible if you want these birds to visit, leave dead trees (as long as they don’t pose a threat to property) because they are drawn to the cavities inside, plant some native plants or those with berries and other fruit, add even a simple birdbath and birdhouse box, keep cats inside, and if you want to opt for a birdseed, sunflower hearts are often a good option for these birds.

Most bluebirds don’t migrate much, although those living in higher latitudes may head south if food becomes scarce or temperatures get too cold for their liking.  Mountain bluebirds are the only ones who regularly migrate to lower elevations during the lean seasons to have more access to food sources.

According to “Native American Bluebird Mythology,” In traditional Navajo culture, bluebirds are associated with the sun, the Hopi see the bluebird as a directional guardian, and the Cherokees often associate them with the wind.

These birds are typically associated with happiness and hope in a large variety of cultures, and birdwatchers all over North America can agree at least that they bring pleasure with their beautiful looks and songs.

Latest posts by mramirez (see all) 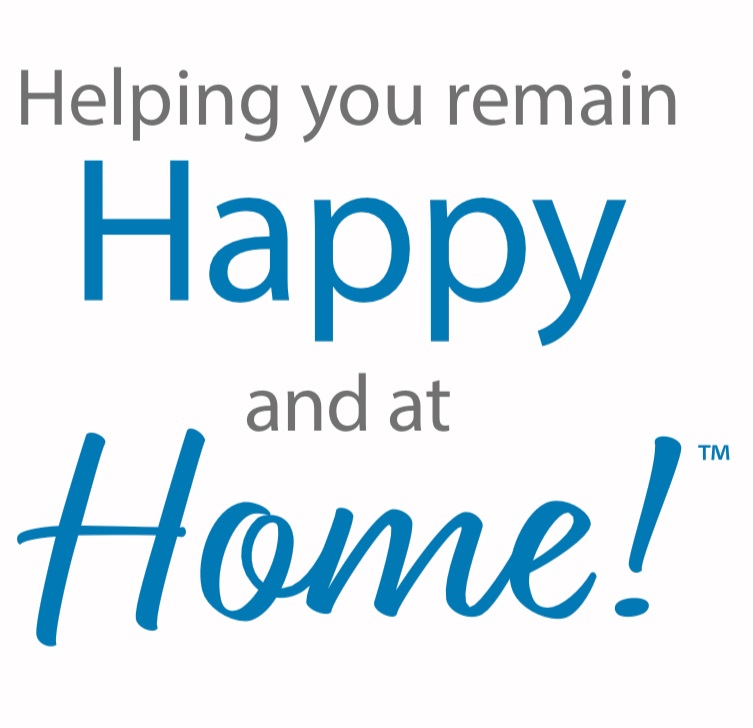