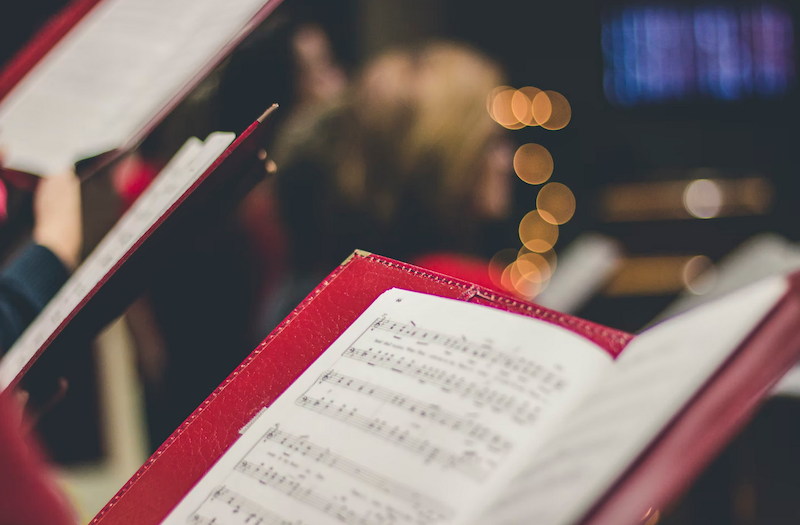 Are you in tune with the classics? Everyone has heard the classics and have been singing the familiar rhymes since childhood, but does that mean you are ready to master some Christmas song trivia? This Christmas, test your friends and your family’s knowledge on origins of your favorite Christmas carols, and the often-misspoken lyrics of some beloved holiday favorites with the heavy hitting trivia questions.

Whether you are hosting a holiday party or gathered around the dinner table or in-front of the fire with family, pulling out some Christmas trivia is always fun. Christmas songs are such a traditional part of everyone’s holiday so why not see what everyone knows.

Christmas Carol Trivia from the Classics to Today’s Hits

(Carol of the Drum)

(All I want for Christmas is You”

(“Have Yourself a Merry Little Christmas”)

Whether you get to carol your way down into the winner’s circle or you learned something new, it’s undeniable that playing Christmas Trivia can really put you in the holiday mood. Break out these Christmas music trivia questions and cozy up with family and friends and see who knows what! You can even try to come up with some festive questions of your own.

Healthy Habits for the New Year

Many of us are looking at 2022 to be healthy and prosperous. An excellent place to start is by creating…

Are you in tune with the classics? Everyone has heard the classics and have been singing the familiar rhymes since…

Peppermint Bark for the Holidays!

Christmas is coming, and peppermint bark is one of those special treats everyone wants to get their hands on during…

Thanksgiving is coming soon and recipes for the best stuffing, the moistest turkey, and new twists on family favorite sides…

Local home care is closer than you think