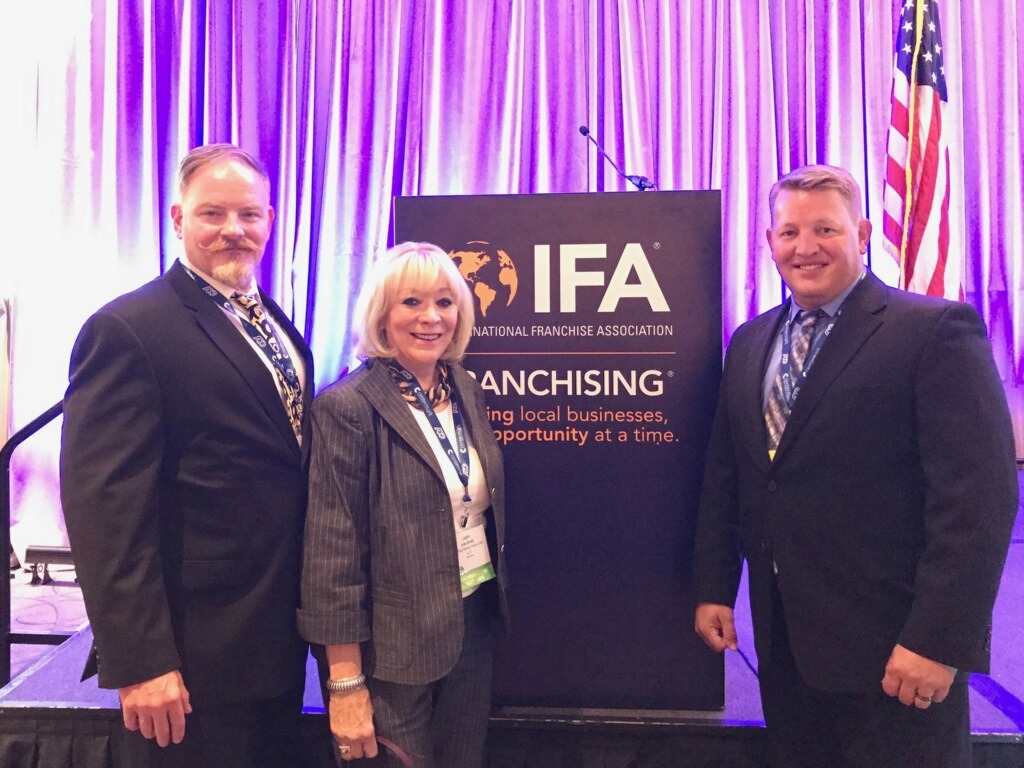 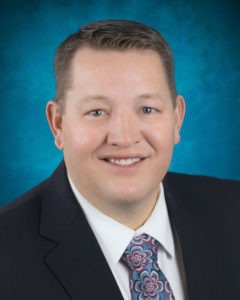 Our CEO, Lane Kofoed, recently visited the Lone Star State after being invited to participate as a speaker in the International Franchise Association’s (IFA) Emerging Franchisor Conference. As the leader of our quickly growing in-home health care franchise, with 40 offices currently operating in 80 territories across 14 U.S. states and one Canadian province, it makes sense that Kofoed was asked to share some of Assisting Hands Home Care’s best practices.

First up on the morning of November 18, Kofoed addressed a conference general assembly at the Sheraton Hotel in Dallas, Texas. His topic was Raising the Bar: Seven Steps Emerging Franchisors Can Apply to Set and Achieve Realistic Milestones. It covered:

On the afternoon of November 19, Kofoed was invited to share his words of wisdom with a panel of franchisors, in a conference session entitled “ Think Tank,” modeled after the hit TV show “Shark Tank.”

Read the session rules below:

“We will have a panel of franchisor experts offering constructive advice to a limited number of Featured Presenters. Each Featured Presenter will share their goals, their roadblocks, the nature of their concept, their blunders and ultimately “ask” for advice from the panel (and even you, the audience!). At the end of all of the presentations, our panel of experts will distribute their “money” and add why they “invested” or why they did not. The Presenter who accumulates the most money from the panel of experts, wins! Don’t miss this exciting session where everyone will learn and walk away with new ideas for taking their brand to the next level!” 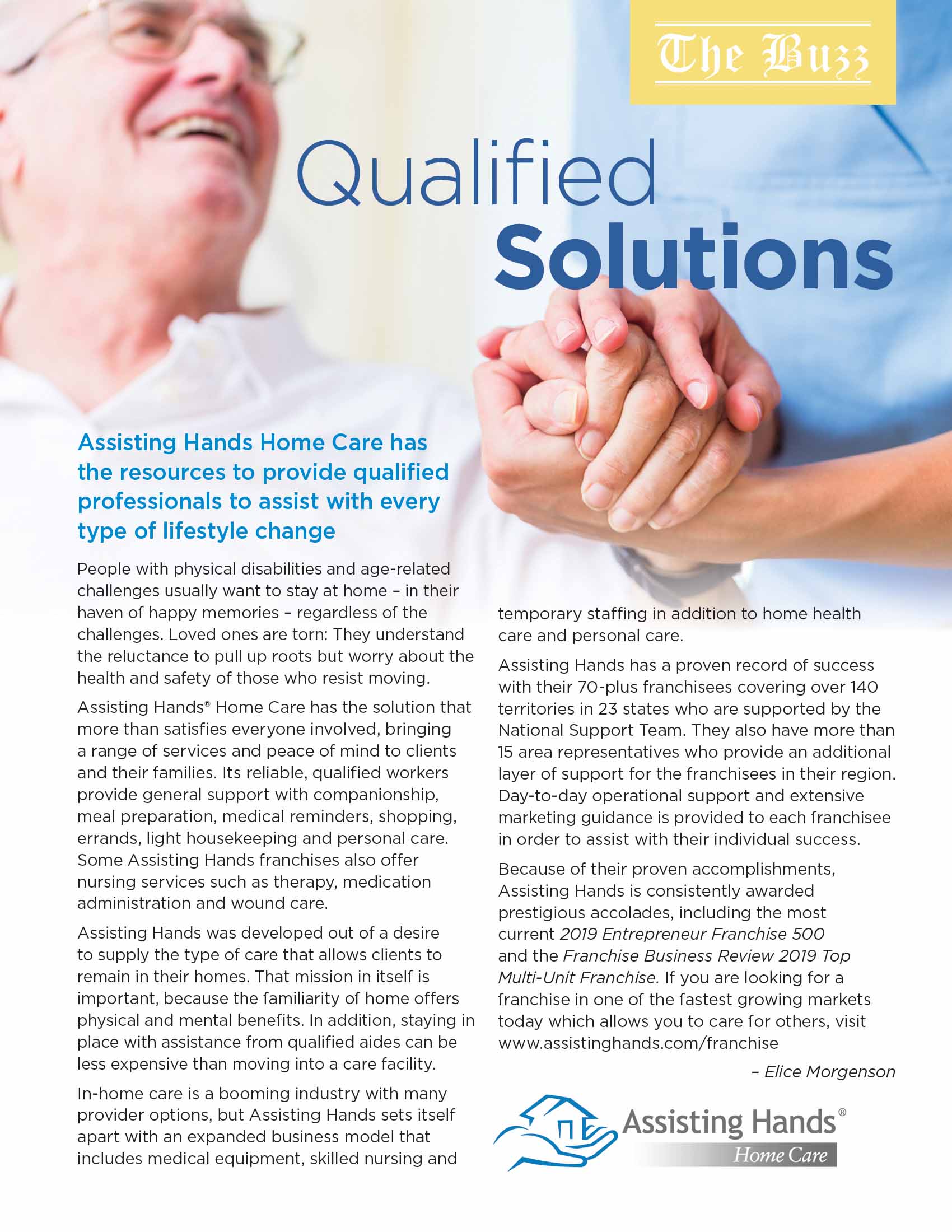 With all of this valuable advice and information swapping at the IFA event, we’re pretty sure the only issue Kofoed didn’t address while in Dallas was finding out the true answer to the question, “Who shot J.R.?”

Thanksgiving conversations are typically centered around thankfulness and family, but what’s for dinner soon follows! Thanksgiving provides an opportunity for…

Did you know that something as simple as tripping on a rug or a wet floor can change your life?…

Whether it’s the flu, allergies, or that lovely spring cold, flu fighter chicken noodle soup is the perfect comfort food…

Local home care is closer than you think