Those who are affected by Alzheimer’s disease and dementia are much better off receiving care in the familiar and comfortable environment of their homes.  Our caregivers at Assisting Hands have the training and experience to provide excellent memory care for those suffering from these conditions.  We can engage your loved ones in memory care exercises that will help reduce the effects of memory loss and we can help counteract mood swings and agitation with positive reinforcement.

Alzheimer’s and Dementia Home Care in Lombard, IL and the surrounding areas in DuPage county

Dementia is a term that describes a series of symptoms involving the decline in cognitive ability and memory loss.  According to Alzheimer’s Association, there are 5.5 million Americans over the age of 65 who are affected by some form of dementia, and 70 percent of those affected by dementia are suffering from Alzheimer’s disease in particular.  Alzheimer’s disease is the most common type of dementia and a leading cause of death among seniors in the U.S.

If you have a loved one in Lombard, IL and surrounding areas in DuPage county that needs Alzheimer’s and dementia home care / memory care, contact Assisting Hands Home Care by calling (630) 313-6160.

All forms of dementia, including Alzheimer’s disease, are degenerative conditions that impair memory and cognitive abilities over time.  Those in the early stages of these conditions may have simple lapses in memory, but they will soon forget friends and family members and lose their general awareness.  As the condition progress, those affected will no longer be able to take care of themselves.  Assisting Hand provides in-home memory care services for your loved ones affected by Alzheimer’s disease and other forms of dementia in Lombard, Villa Park, Glendale Heights, Itasca, Addison, IL and surrounding areas in DuPage County, IL.

The Signs of Alzheimer’s and Dementia

Senior citizens often experience some degree of memory loss that may not be indicative of Alzheimer’s or dementia.  Those in the early stages of these conditions often exhibit more severe symptoms than just occasional lapses in memory.  Make sure you check for the early signs of dementia and Alzheimer’s disease among your elderly loved ones, especially if there is a family history of these conditions.  You can ensure that your loved ones get the proper care to manage their symptoms if you catch it early. 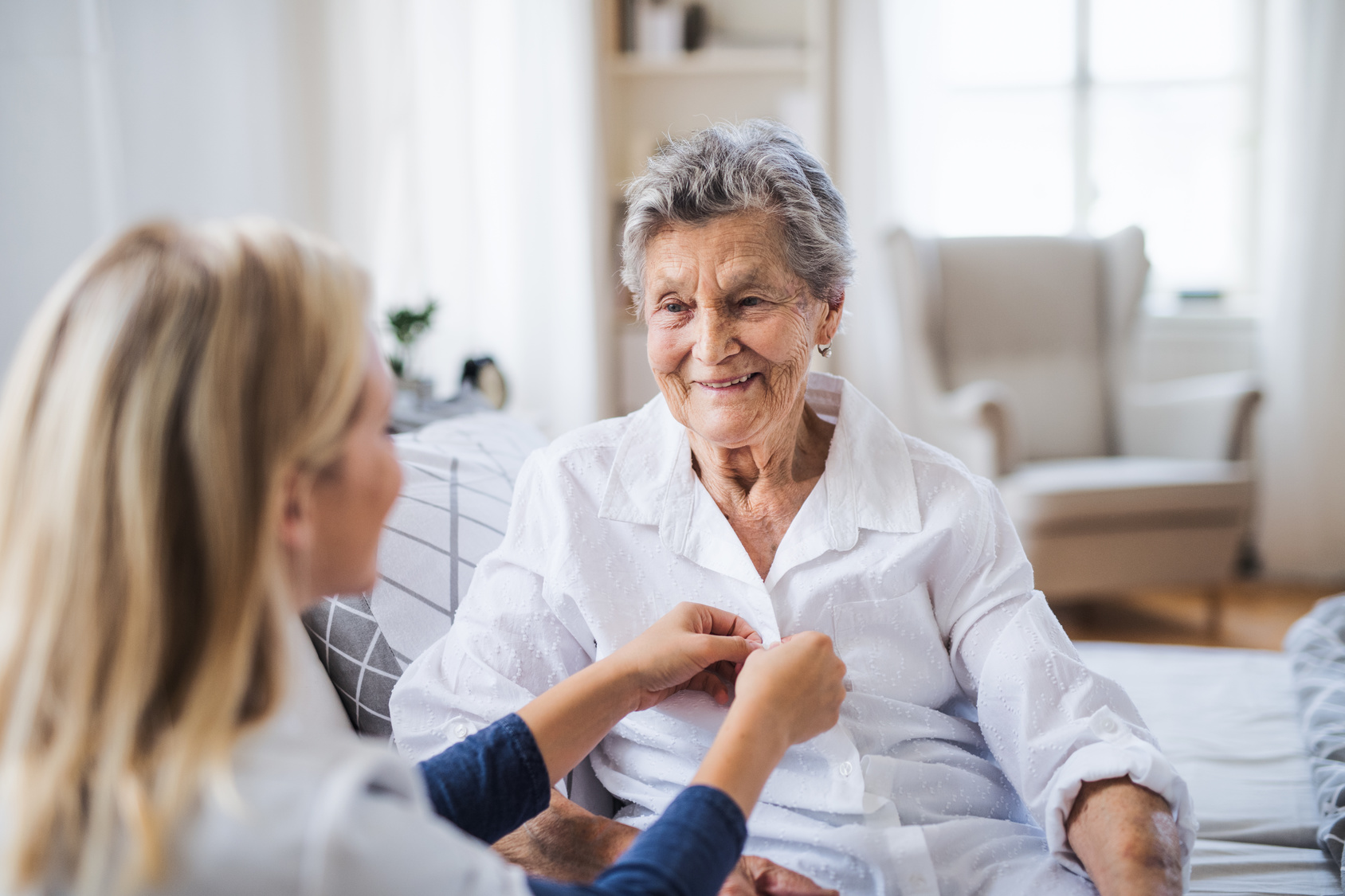 The following are common symptoms of Alzheimer’s and dementia:

Memory Care for Seniors with Alzheimer’s or Dementia

Families may have difficulty caring for loved ones affected by Alzheimer’s disease and dementia because those affected need consistent, specialized care.  Our caregivers at Assisting Hands are specially trained to provide effective memory care services for those affected by these conditions.  We will help guide your loved ones through the home and keep them safe when they begin to wander, and we will also help temper outbursts of agitation and mood swings.  Our caregivers can even help slow the effects of memory loss by engaging with your loved ones in mentally stimulating activities. 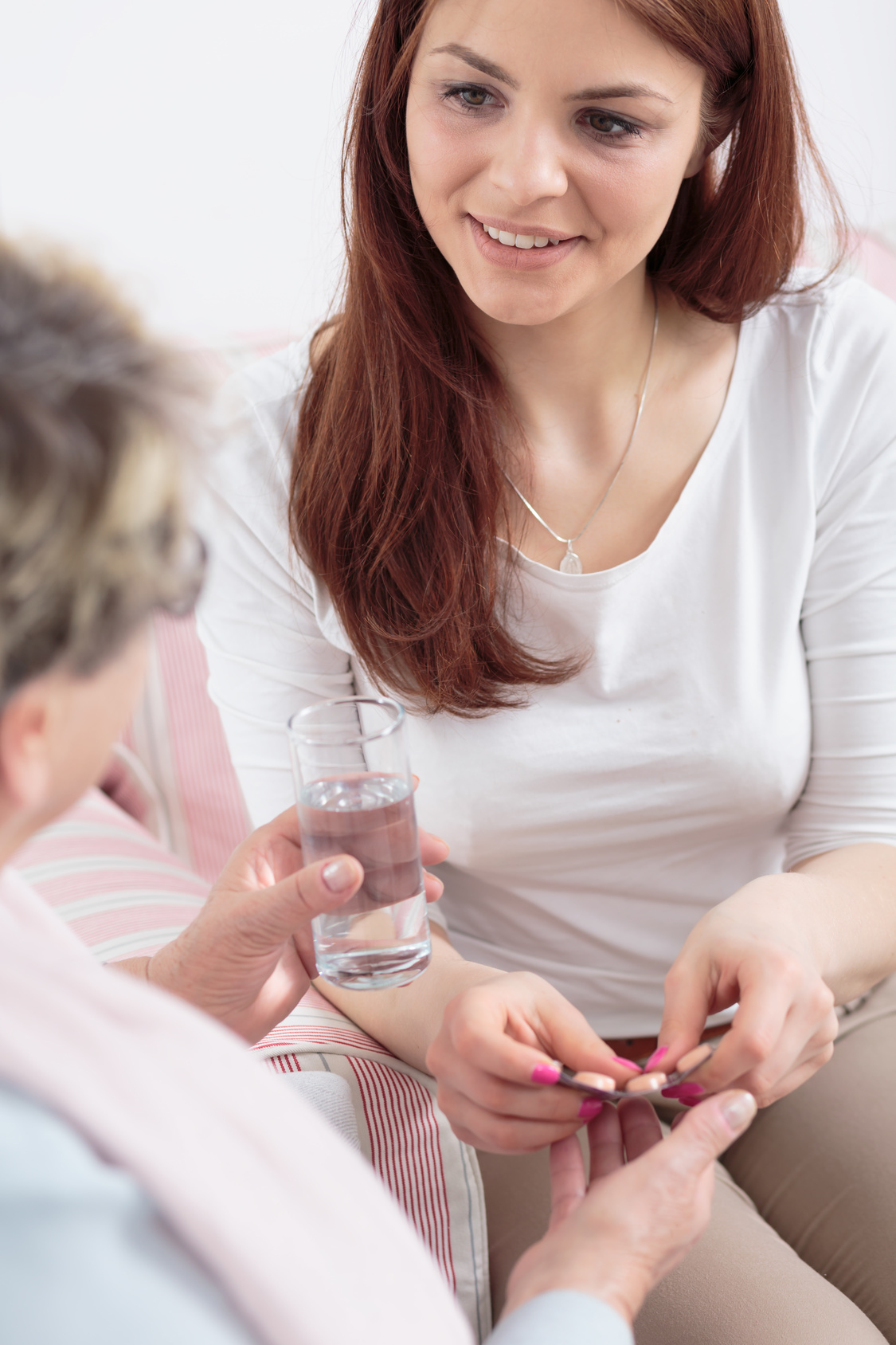 We can include the following services to help care for those with Alzheimer’s and dementia:

When you call Assisting Hands for memory care services, we will send a member of our staff to the home of your loved one for an in-home evaluation.  During this evaluation, we will assess the care needs of your loved ones and do a safety evaluation of the home.  The care plan is then created with your input and these plans are flexible so they can be changed as the disease progresses.

Make sure you call Assisting Hands Home Care at (630) 313-6160 if you have a loved one in Lombard, Glendale Heights, Itasca, Addison, IL and surrounding areas in DuPage County, IL suffering from Alzheimer’s disease or dementia.  Our experienced caregivers will ensure that they get the care they need to live safely at home.  Call us now for a free in-home evaluation. 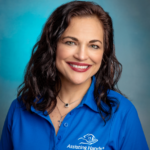 Home Care Services in Lombard, IL and the Neighboring Areas in DuPage County

As Seen on Fox Business Network